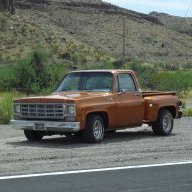 Mark80K10 said:
Thanks so much C10MixMaster, you've provided a LOT of great info. I appreciate it. Unfortunately, I still have more questions (sorry!)

2) Can you please explain what you mean in your post #43 that says "then to a relay that's powered by acc. on the brake pedal assembly (behind the radio)"? You mean the relay is on the brake pedal assembly (???) Are you saying to get behind the radio to test for power between the breaker and the relay? Is that what you're illustrating in your second picture? Is your radio removed in that picture?

1) yes the breaker is the smaller of the two blue circles on the first pic.
2) yes the second pic is without the radio in the dash, and the relay is on the brake pedal bracket , you looking at the passenger side of the bracket about 2-3" behind the firewall.. 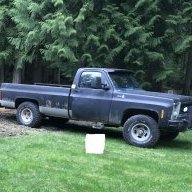 Ok, thank you C10MixMaster, you've been a LOT of help. I'll check it out and get back to this thread. 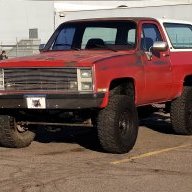 Lots of good info here. Following this thread since I have some of these issues. 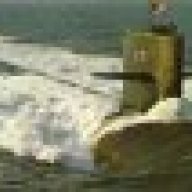 I've put new window motors, switches on both sides, and connectors and have been working fine in the 85 C10 until today. The passenger side works but the drivers side doesn't. So, I checked fuses, okay. Checked for power on the drivers side, NONE. I made a jumper wire and ran power from the under hood junction box to the switch, worked. I believe I have a broken wire between the door and body.

The wire loom between the door and body is still intact and not rotted and don't want to cut it open. Can another wire be pulled through without alot of trouble? 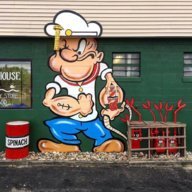 Yes. Just tie the new wire to the old one to pull it through.

Snoots said:
Yes. Just tie the new wire to the old one to pull it through.
Click to expand...

Snoots said:
Yes. Just tie the new wire to the old one to pull it through.
Click to expand... 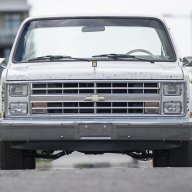 here my test bench for testing power window/door lock look like if that can help some one!

No power to power windows